The future of search is voice.  Think about it as voice search and Artificial Intelligence technology continue to advance we are already seeing a large impact from natural language search activities.  I’ve been helping clients with their digital marketing efforts since before there was Google AdWords, so I’ve seen a lot of change in the digital space.  One of the greatest advancements in the field of Search is the shift to mobile from desktop search.  It’s all about convenience baby.  That’s were voice search comes in.  For some reason the world got itself in a big damn hurry… people are plugged in 24/7.  People crave information and they want information right now. The quickest way to find something out is to ask someone or something and receive an answer.  Voice Search anyone???

21 Stats About Voice Search that you Never Knew

I’ll have more on voice search in some upcoming posts, but for now I wanted to share some stats about voice search that you are probably not aware of.

In Canada, Shaw Communications recently released BlueSky TV which includes a voice command remote control.  Technology will continue to make using voice assistants and voice search even more easy.  Expect the stats listed above to increase as a result. 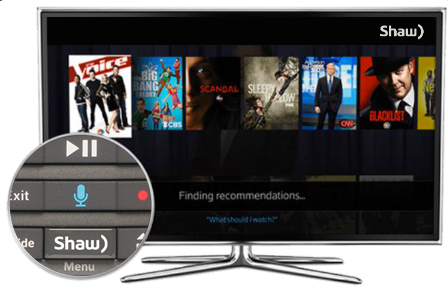 21 Stats About Voice Search that you Never Knew
Tagged on: voice search